Heartbroken Lauren London has finally reacted to the death of her man Nipsey Hussle.

The actress who has been with the slain rapper for five years shared photos of Nipsey and revealed how much his death affects her. 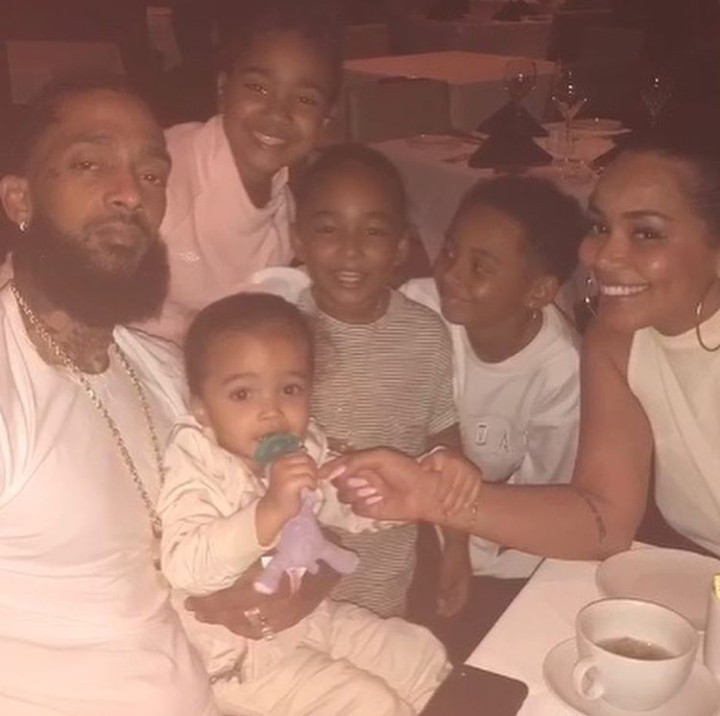 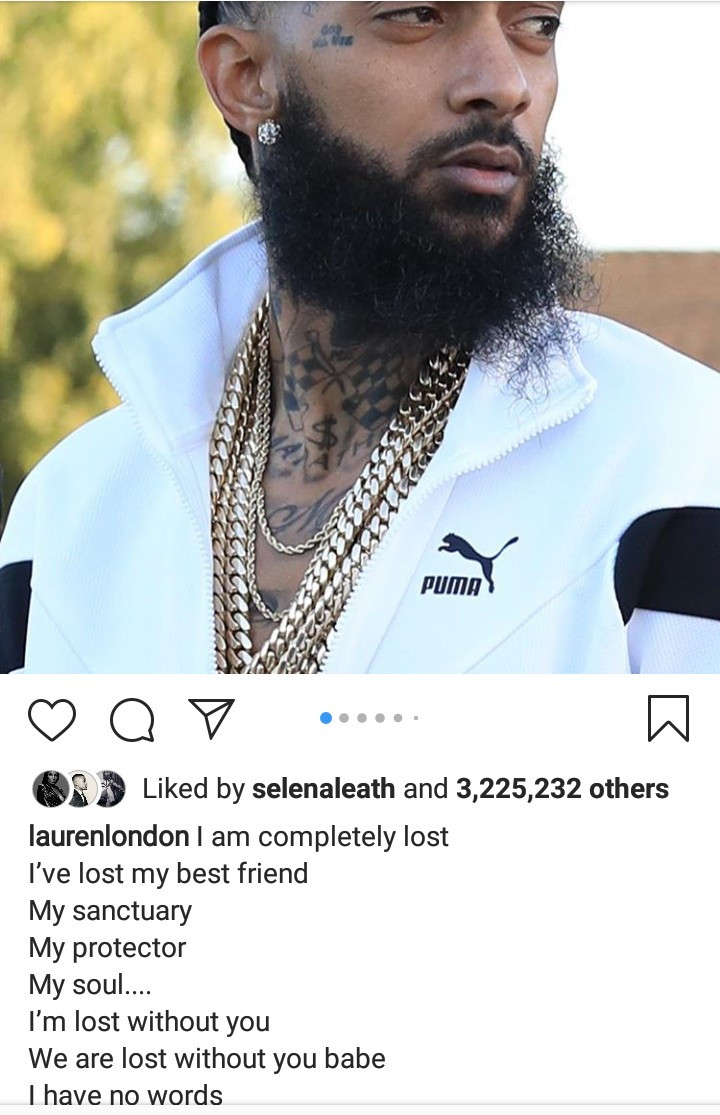 This is the very first social media post Lauren has shared since Nipsey was fatally shot. 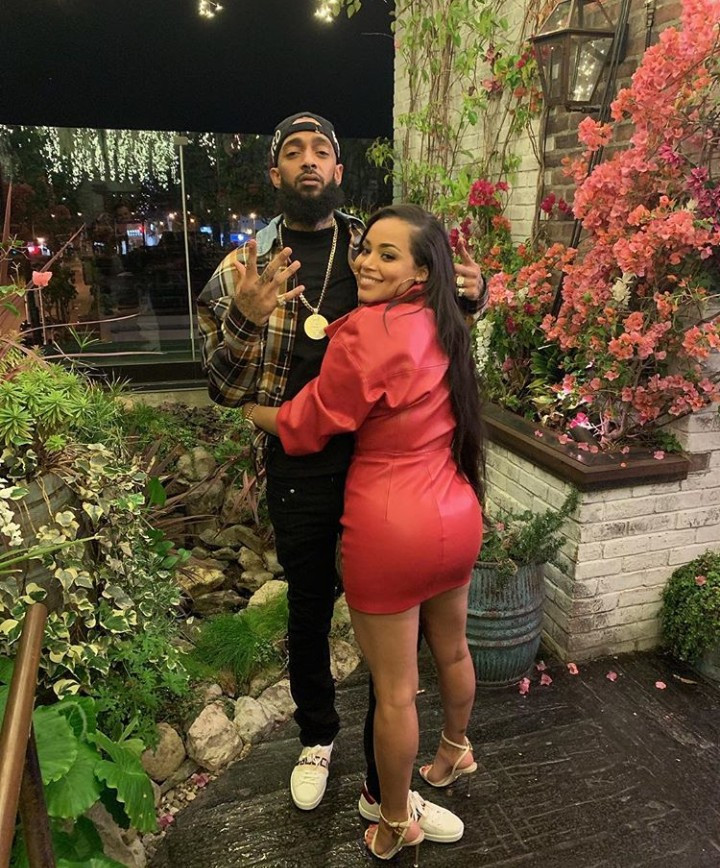