Britney Spears checks herself into a mental health facility

American singer-songwriter, Britney Spears has reportedly checked herself into a mental health facility after suffering emotional distress over her father’s ongoing health problems.

According to TMZ, her father, Jamie Spearshas had two major surgeries to fix problems with his intestines and colon, but complications from those surgeries arose and don’t seem to be abating. 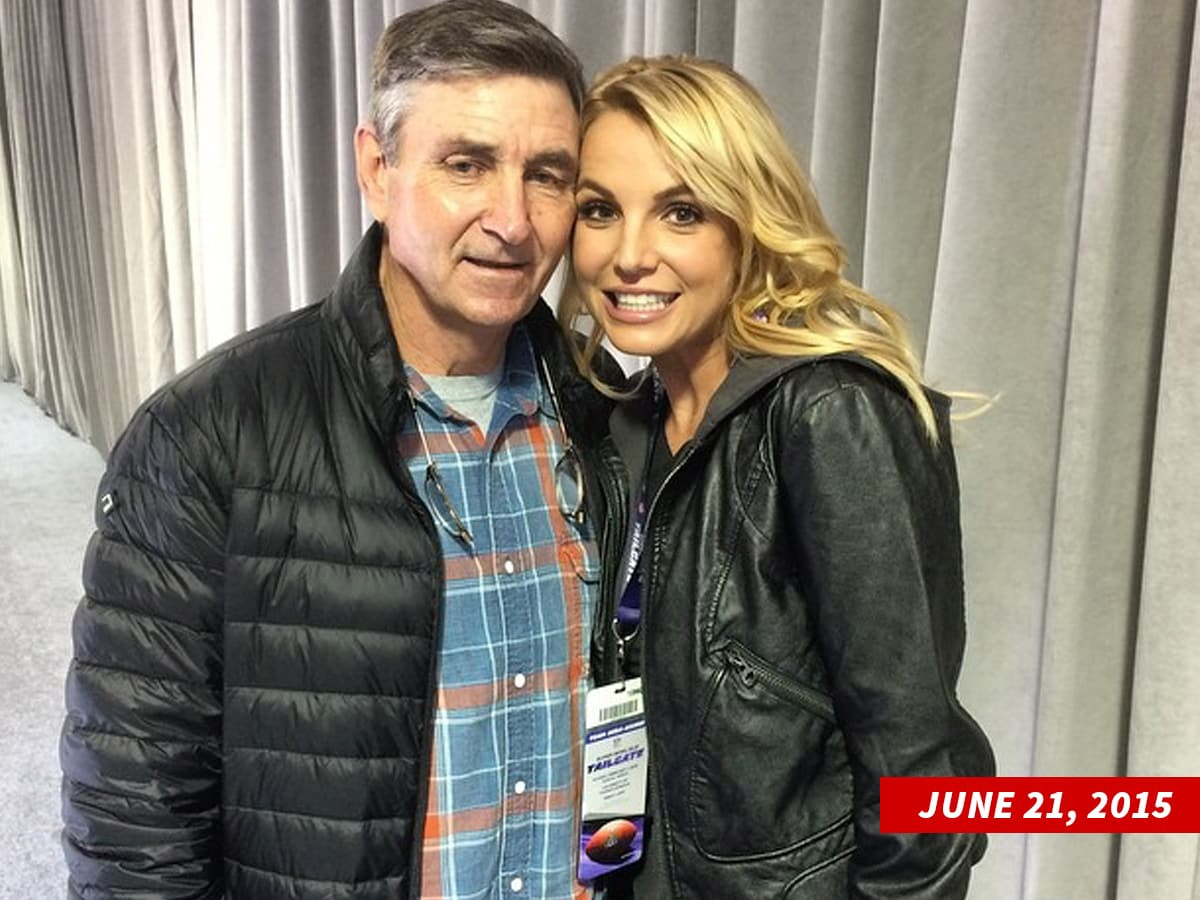 Last week, the singer reportedly checked herself into a mental health facility in order to help her cope with her father’s ongoing health problems. She’s expected to stay there for 30 days.