An explosion ripped through an apartment block in Paris, thereby damaging dozens of flats.

Fire broke out just after 9.30pm last night in a flat in Boulevard Macdonald, in the 19th arrondissement. 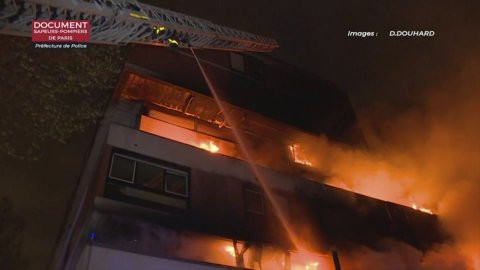 Footage from the scene posted by neighbours on Twitter showed the ferocious explosion. It shows the fire lighting up the entire street and a fireball being hurled into the air from the explosion. 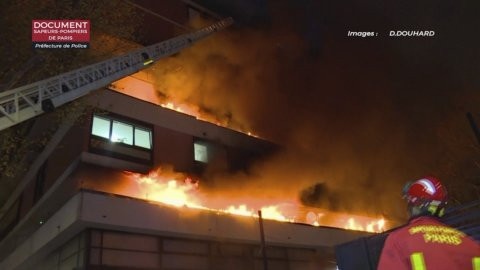 “For the moment there are no victims – nobody injured,” said Gabriel Plus, a spokesman for the Paris fire brigade.

He also said that there was no gas supply into the building, but that “bottles of gas or a barbeque may have caught fire on a balcony, causing the explosion. 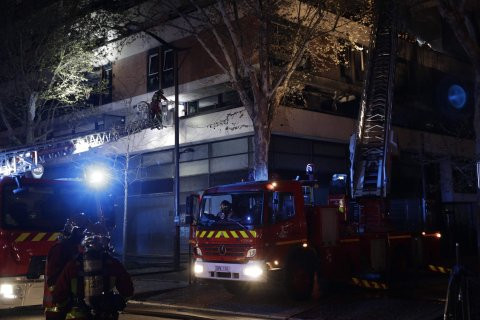 3,869 people are talking about this