One of the men has been identified as Emeka Nzelu from Ozubulu, Anambra State. 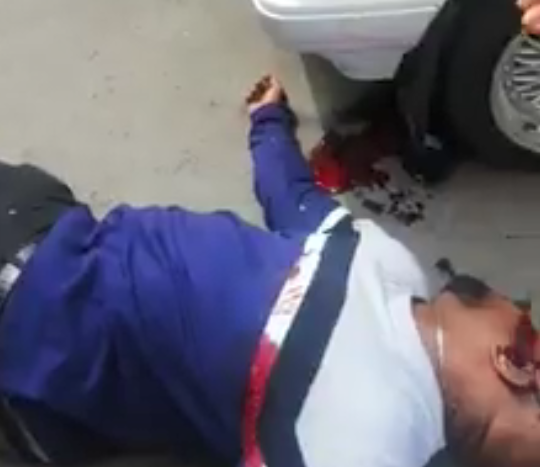 While the second man, believed to also be a Nigerian, lay in a pool of blood from apparent gunshots to the head. 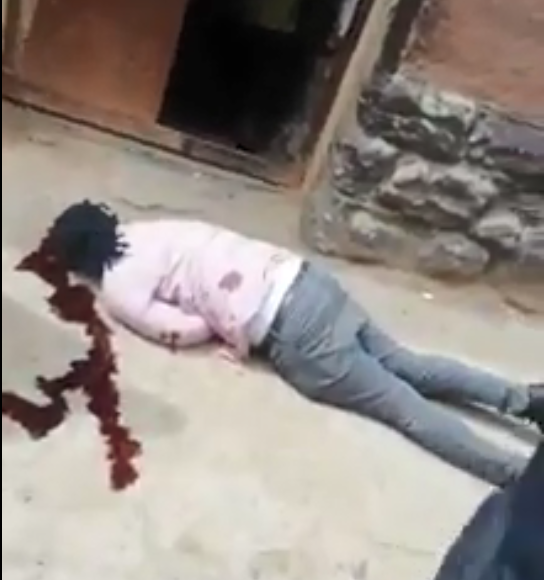 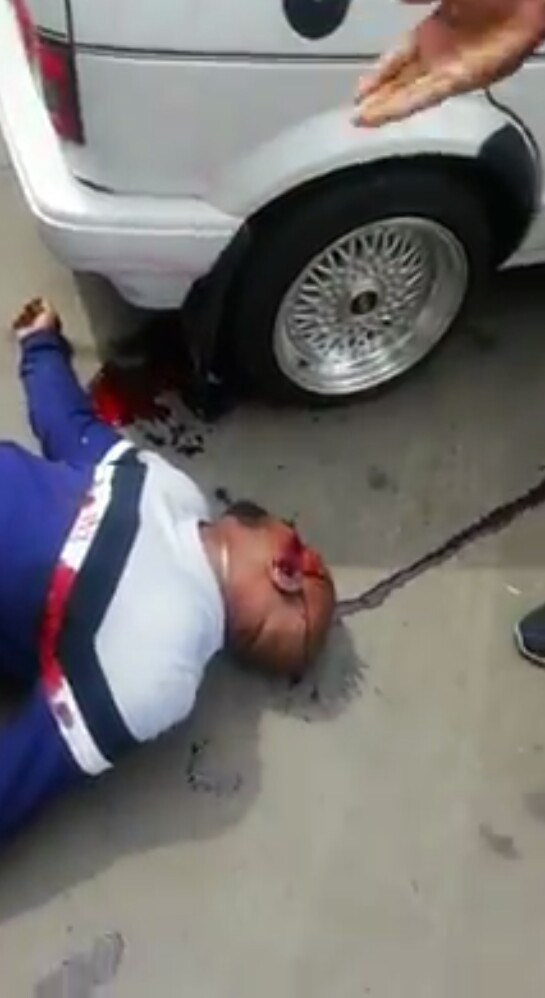 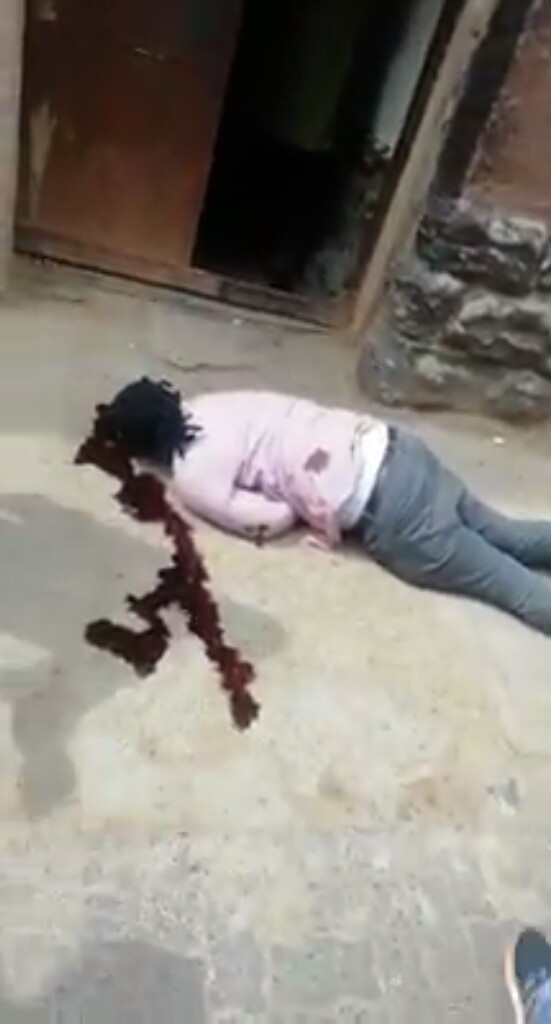 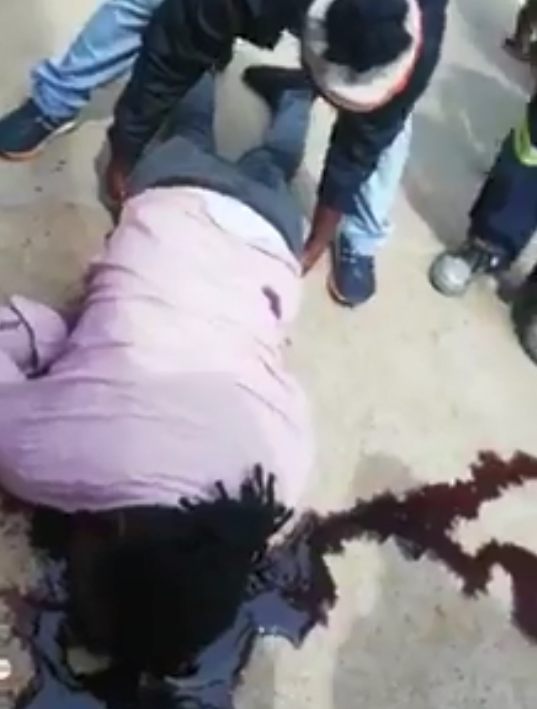 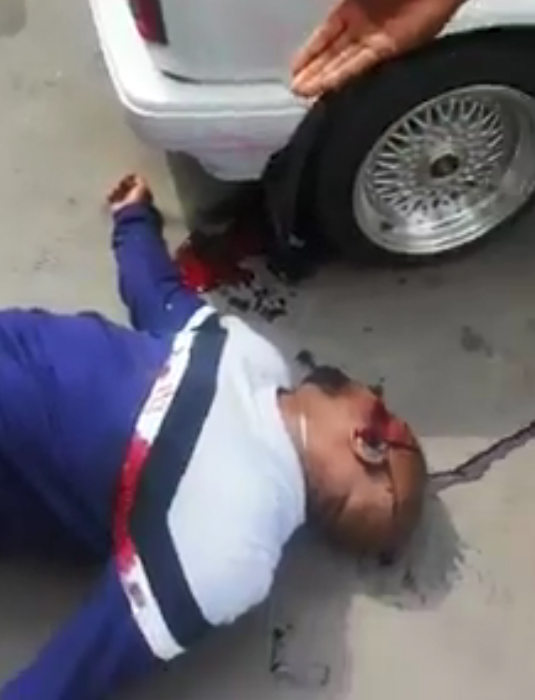