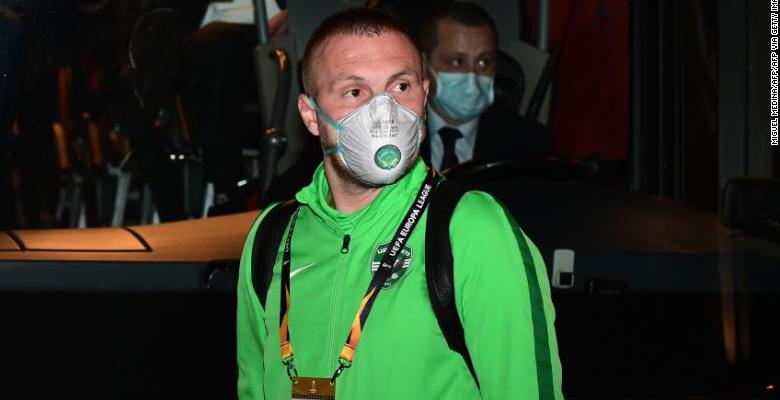 The Bahrain Grand Prix — the second race of the new Formula One calendar — will be staged without spectators due to the ongoing spread of coronavirus.

The race is due to be held between March 20-22 but race organizers confirmed it would be a “participants-only event,” in a statement released on Sunday.

“Given the continued spread of Covid-19 globally, convening a major sporting event, which is open to the public and allows thousands of international travelers and local fans to interact in close proximity would not be the right thing to do at the present time,” the statement said.

“But to ensure that neither the sport, nor its global supporter base, is unduly impacted, the race weekend itself will still go ahead as a televised event 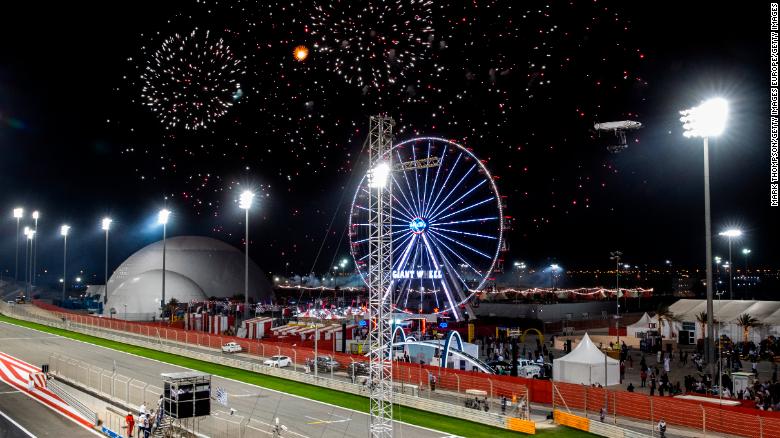 The Bahrain grand Prix will be raced without fans in 2020.

Bahrain has confirmed 83 coronavirus cases, according to the Ministry of Health, but the country is stepping up its battle against the virus.

The statement said Bahrain’s imposed sanctions, which include “social distancing,” have been “extremely successful” in curtailing the spread of the virus.

The new F1 season is due to begin in Australia on March 15 and Organizers in Melbourne have assured the event will go ahead as planned.Meanwhile, the Chinese Grand Prix — originally scheduled for Sunday, April 19 — has already been postponed due to the outbreak.

A number of other sports have been impacted by the global spread of the virus, with confirmed cases now standing at more than 105,000.